John Howard Payne was born in New York City on June 9, 1791. He was the son of William Payne of an old Massachusetts family and Sarah Issacs of East Hampton.

Payne’s father was a teacher of elocution and came to East Hampton to teach at Clinton Academy, one of the first academies chartered by the Board of Regents in New York State. Before John Howard was born, the family moved to New York City where William Payne continued his teaching career. He trained his son well in diction and delivery and then was alarmed when the boy expressed a desire to go on stage.

The stage held its lure for John Howard Payne and he made his debut as an actor in 1809. Praises of his beauty and genius filled the newspapers. Payne went to England in 1813, the first American actor to invade the British stage. He later devoted himself entirely to writing and producing. The song “Home Sweet Home” was first sung in Covent Garden, England in 1823 as part of the operetta, “Clari, the Maid of Milan.” Since John Howard Payne had visited East Hampton as a child, and also because he had numerous relatives in East Hampton, many have attributed the inspiration for the song, “Home Sweet Home,” to the eighteenth century salt-box situated on the village green in the hamlet of East Hampton.

Payne served as American Consul to Tunis, Africa during the last years of his life and died there in 1852. In 1883, his remains were returned to the United States and he is buried in the Oak Hill Cemetery in Washington, D.C. 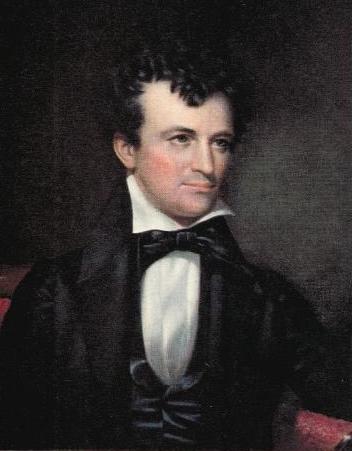